“I’mPOSSIBLE” study guide which is an education program developed by the “Agitos Foundation”, the International Paralympic Committee’s (IPC) development arm, is published to spread the Paralympic values and the vision of the Paralympic Movement to young people throughout the world.

The “Armenian National Paralympic Committee” translated “I’mPOSSIBLE” with the full financial support of the “Agitos Foundation” and on April 4, 2019 organized a meeting with the counselor of the Minister of Education and Science Gohar Mamikonyan to discuss the study guide, as well as the possibility to include it in the Armenian school program.

In the frameworks of the productive cooperation, the Armenian National Paralympic Committee hosted the marketing evaluation and learning manager of the “Agitos Foundation” Ciara Cribben who had an opportunity to meet different pupils and students in Yerevan. Her expectations and impressions about the visit is summarized in her interview.

“I work as a marketing evaluation and learning manager at the “Agitos Foundation” in Bonn. I’m here to look at the impact of the “I’mPOSSIBLE” education so far. We have decided that this year we want to assess the impact of the program, because it has been running in a few countries since 2017. We have been to several countries, including Armenia, Kazakhstan, Singapore, Peru, etc. We gave grants to some countries to implement this program and now we are trying to see the impact and the results. During my visit to Armenia I managed to visit the school number 200 and met the amazing teachers and pupils of this school. During our meeting we were able to watch the student’s demonstration on what they’ve learnt using “I’mPOSSIBLE” study guide. I was completely impressed by their knowledge and I think they know even much more than many people. It was so impressive, because they knew so many things about the rules, the classification. I was talking to teachers and understood that they had managed to change children’s behavior which is do important because changing knowledge is the first step of being able to change the behavior and to have more inclusive society. So when we talked to the teachers and got their feedback on how more open their student were now to help other students with disabilities, this was so impressive and touching. They didn’t ask questions because the form of our meeting was more to learn their feedback and they had a possibility to show their own photo exhibition on Paralympic Games,as well as a film. The teachers and the director of the school were engaged in the process and it’s really substantial. The most important thing for us is to go to schools, to talk to teachers and then discuss all this with the team of the Armenian National Paralympic Committee. The feedback I’ve got is overwhelming and so positive that I think the impact had been very strong”. 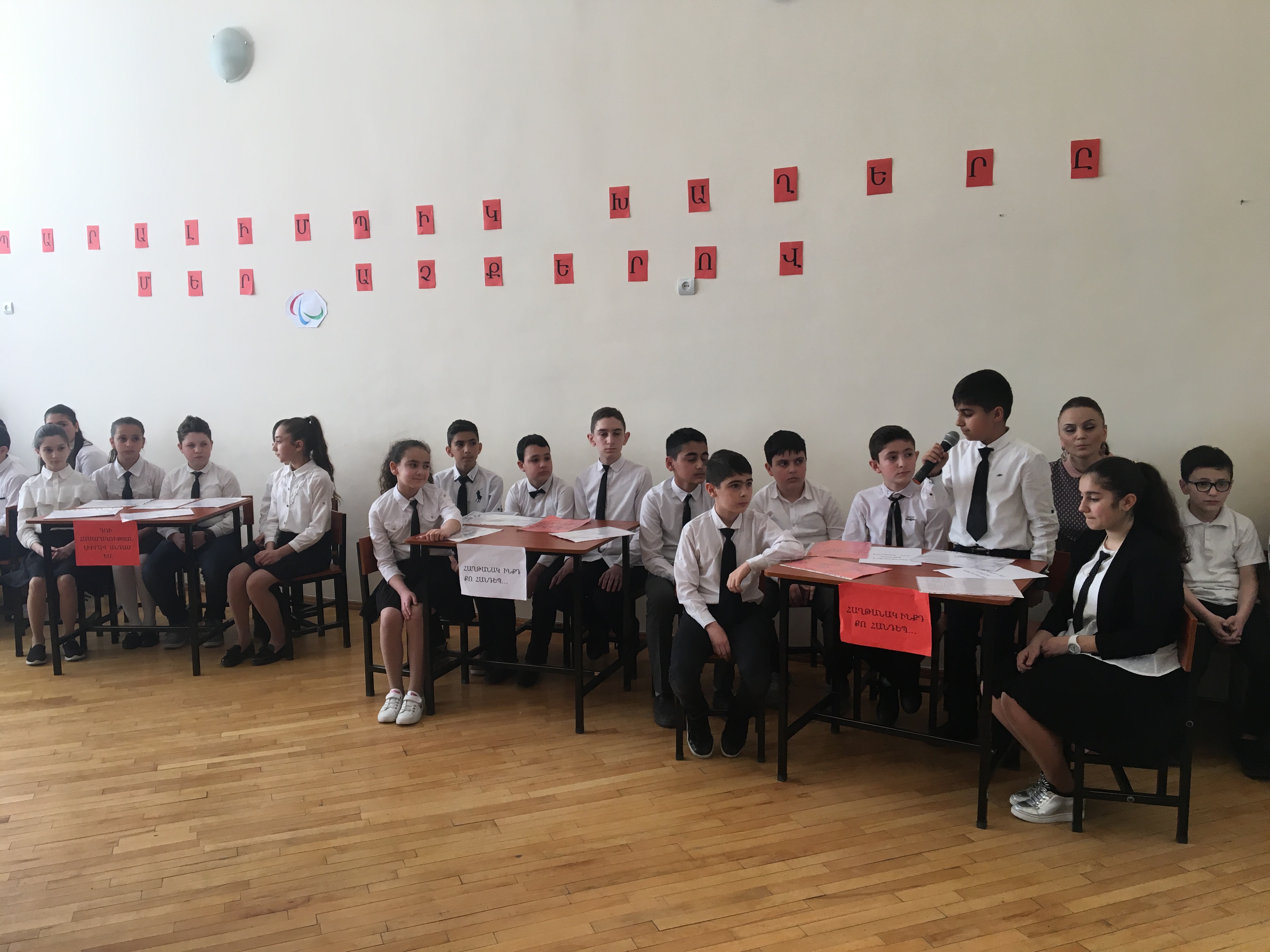 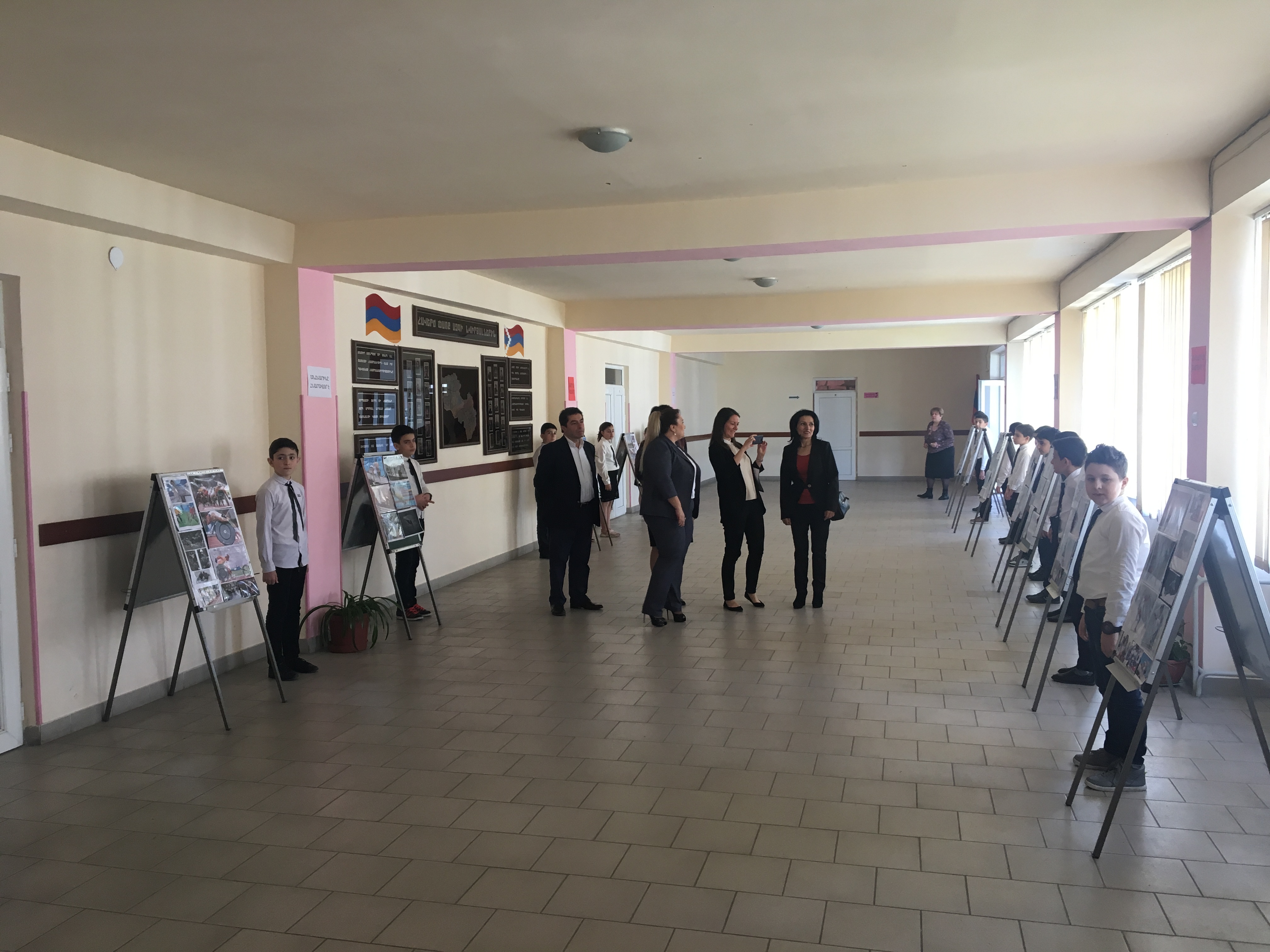 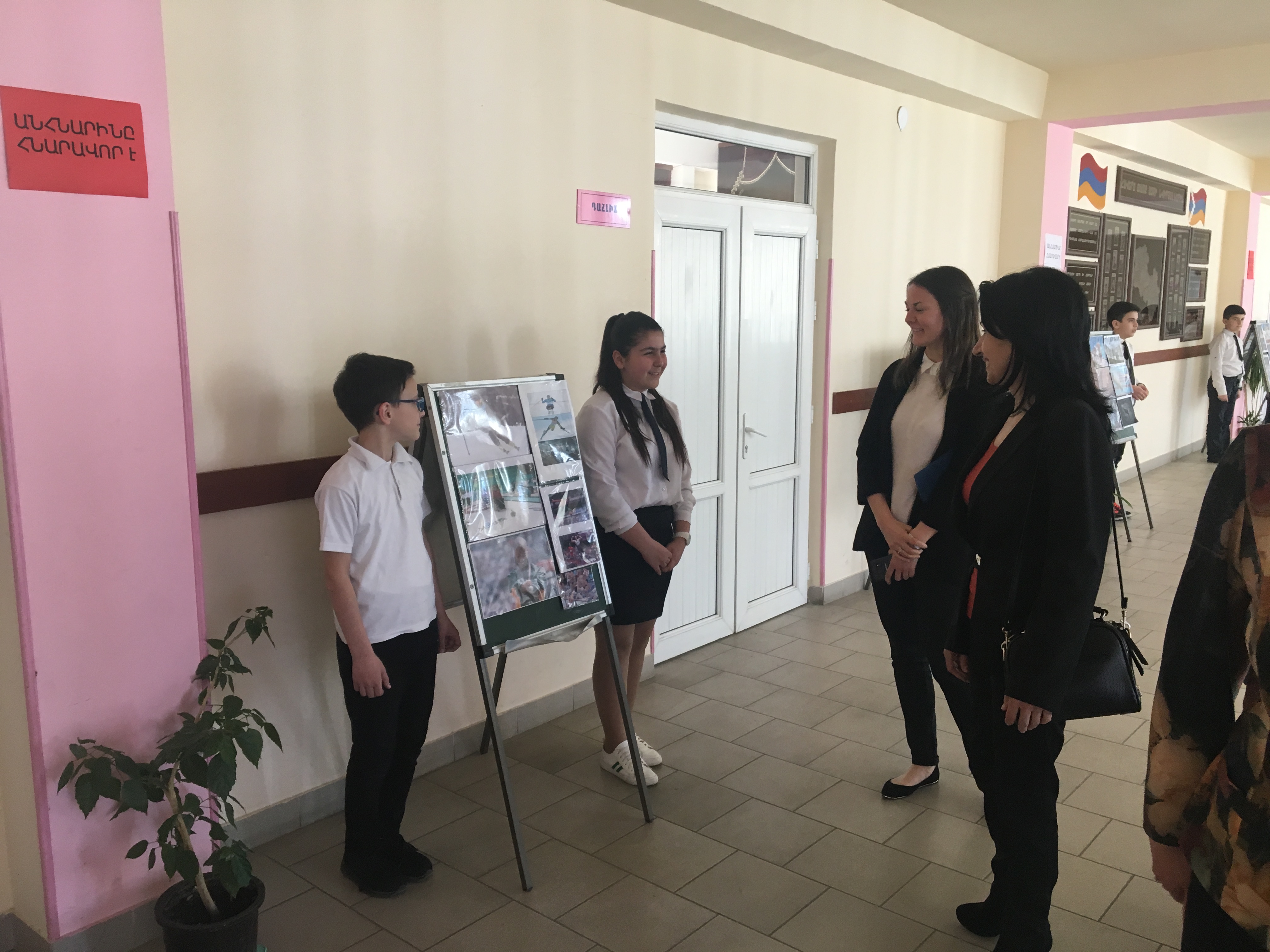 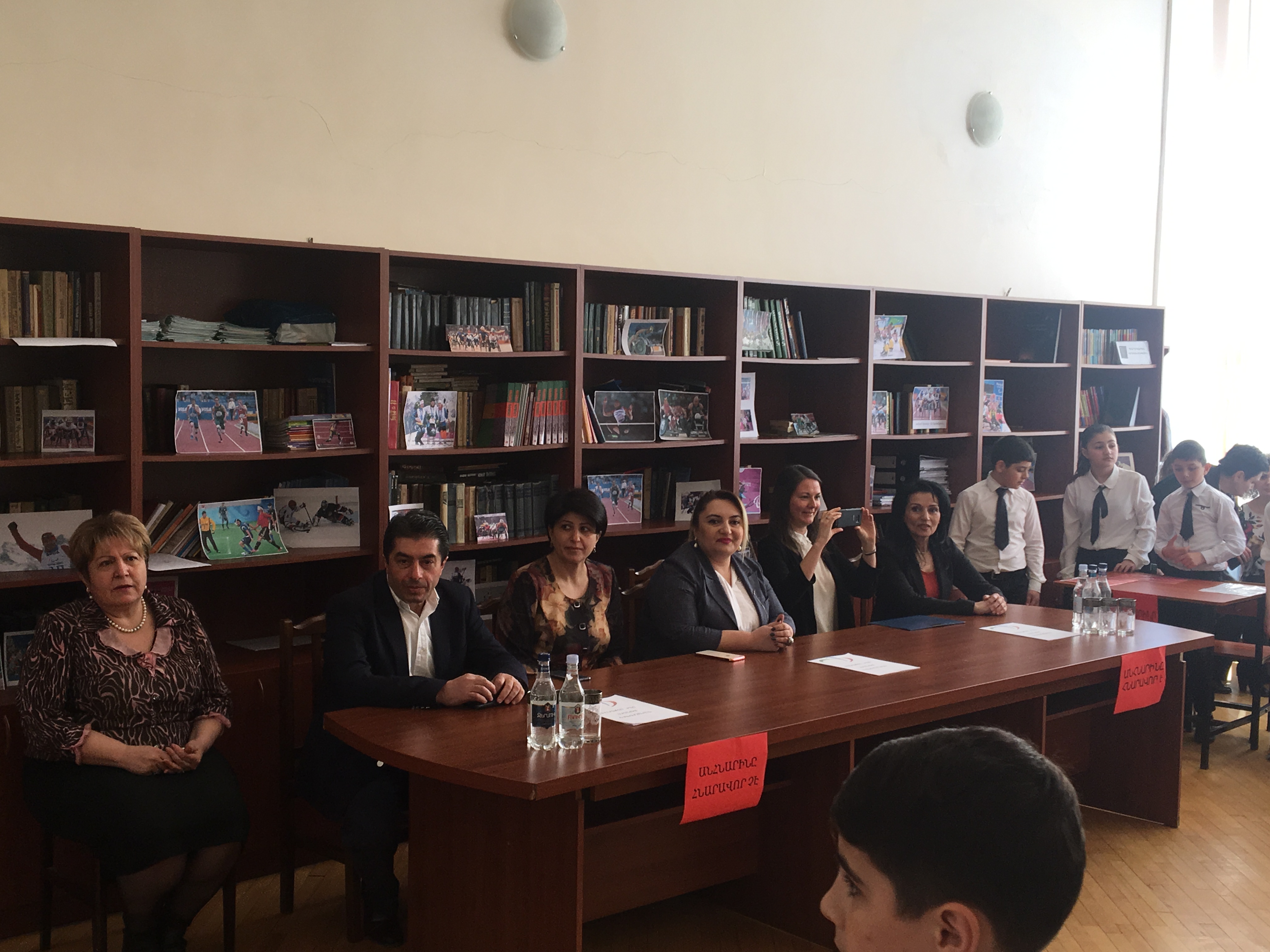 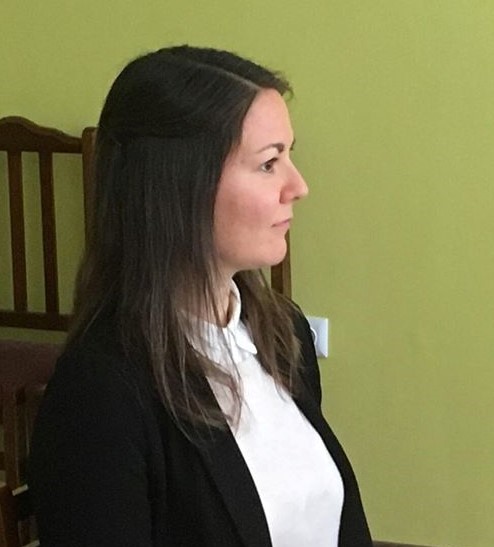