The team of “Pyunic” joined various NGOs and individuals of Armenia at the National Assembly to take part in the “International Children’s Day” exhibition. The team presented various DIY projects done by the talented children of the organization, had a lot of fun and informed people about inclusion. 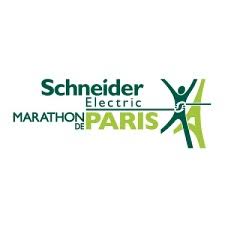 On April 14, 2019 Armenian athletes Stasik Nazaryan and Hayk Abgaryan took part in one of the most popular marathon’s of Europe. Paris Marathon that is also known as Schneider Electric Marathon, gathers people from all over the world for running and having fun. Among them are people with disabilities. The athletes  of the Armenian… END_OF_DOCUMENT_TOKEN_TO_BE_REPLACED